Protect your Gut from GMOs 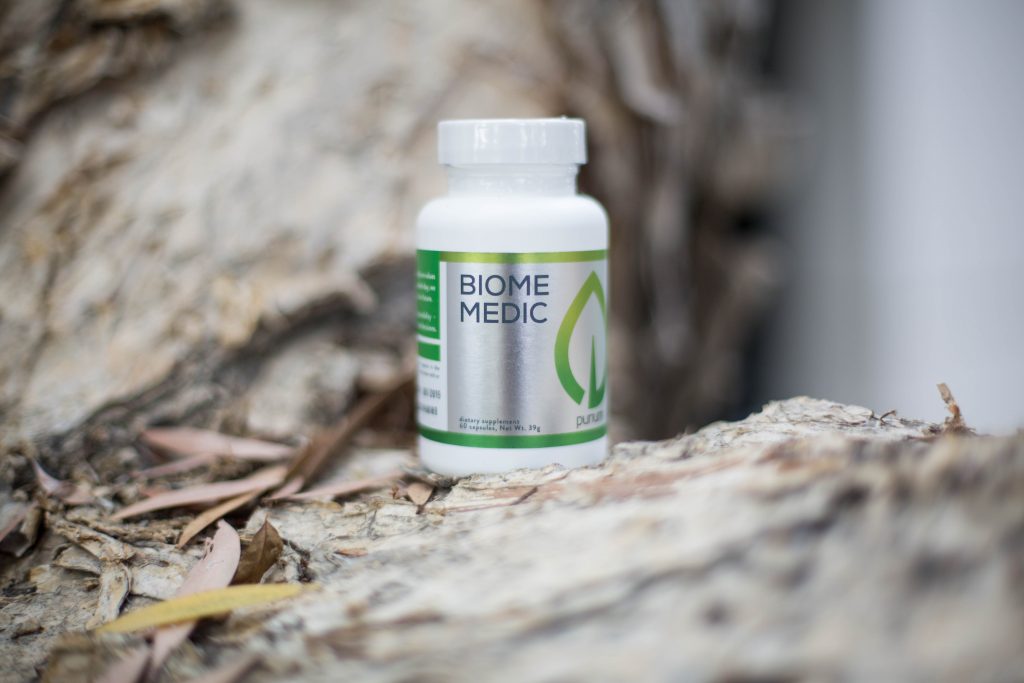 Genetically modified foods (GMO) are becoming increasingly more impossible to avoid. Breakfast cereal, breads, ice cream…even fruits and vegetables. Some experts point to a controversial herbicide called glyphosate that is associated with GMO foods. This chemical kills organisms that are not GMOs, including your healthy gut bacteria and glyphosate residue can’t be washed off or cooked out of foods. Although the U.S. Environmental Protection Agency (EPA) claims the chemical used to kill weeds has low toxicity, the World Health Organization and National Academy of Sciences have identified glyphosate residue as a “probable carcinogen in humans” and on July 7, 2017, the State of California added it to the Proposition 65 list.’

Glyphosate has been in the news A LOT recently.

Ben & Jerry’s ice cream just announced their plans to stop the use of glyphosate-contaminated ingredients and launch organic dairy options next year. Laura Peterson, a spokeswoman for Ben & Jerry’s, told the press, “Glyphosate is one of the most widely used herbicides in agriculture and is everywhere – from mainstream food, to natural and organic food, and even rainwater – and that’s the issue.”

Recent studies have suggested that the gut is a “second brain” of our bodies. And, when your gut has been compromised due to poor nutrition or lack of good bacteria, it may cause some health issues, such as poor digestion, bloating, mental clarity, fatigue, headaches, joint pain or weight gain. In fact, the microbiome is responsible for 80% of our immune response!

To maintain a healthy second brain, it’s important to eat high-quality, organic foods that support healthy digestion, help food breakdown and protect the gut from chemicals found in foods, such as glyphosate.

Enzyme Advantage: Supports clean gut maintenance by helping with the breakdown of foods.

10-Day Transformation: Provide your gut with the nutrition it needs to help it heal. Plus, eliminate junk food from the diet to prevent future harm.

Super CleansR: While rebuilding the microbiome, this is a great opportunity to cleanse the parasites at the same time!

To learn more about glyphosate, copy and paste the links below: 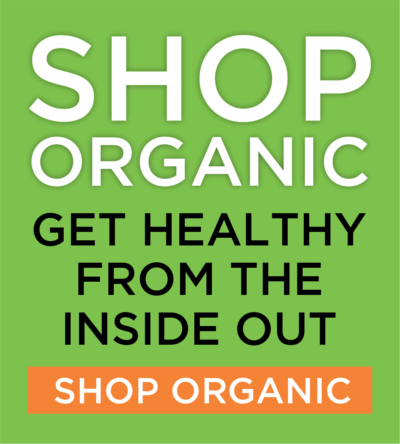 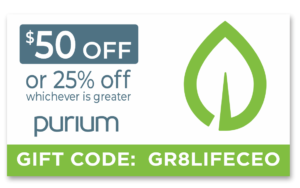