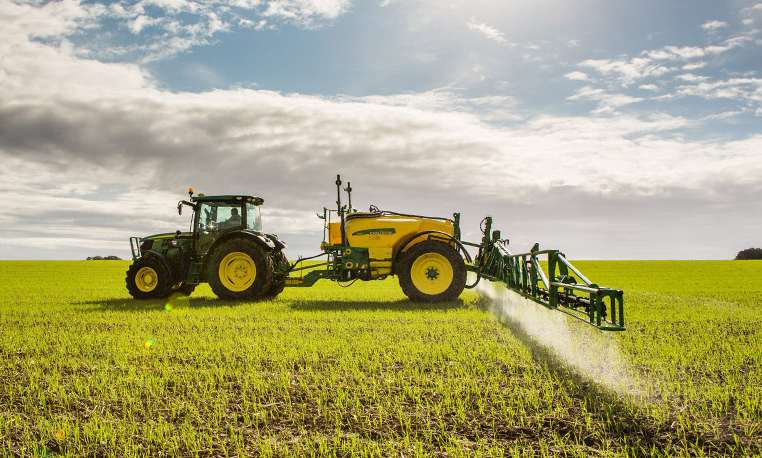 It’s what the labels don’t tell you. Many foods labeled as “natural” can be grown with toxic pesticides, antibiotics, growth hormones, and genetically engineered ingredients.

Health problems, including cancer, infertility, asthma, and birth defects, have been linked to pesticide exposure. Pregnant women, children and the elderly are especially susceptible to the impacts of toxic pesticides.

Many “natural” meats have been raised with help from antibiotics we depend on to keep our families healthy. In recent years, 80 percent of antibiotics sold in the United States have gone to chickens, pigs, cows, and other animals — regardless of whether the animals are sick. Using antibiotics to promote the growth of animals reduces the effectiveness of these life-saving drugs by making them more resistant to bacteria.

In some cases, farmers use antibiotics to treat sick animals. In most cases, antibiotics are used by feedlot operators trying to prevent infections caused by cramped and unsanitary living conditions. This practice has led to the development of superbugs, antibiotic-resistant bacteria that are hard to treat.

Some farmers use artificial hormones to make their animals grow bigger, faster, and to increase productivity. Despite being banned in other countries, some American meat producers and dairy farmers continue to rely on hormones, which pose numerous health risks. For example, rGBH, a growth hormone engineered to make cows produce more milk, has been linked to colon and breast cancer among adults and early puberty in children. Up to twenty additional artificial hormones are currently used in livestock production.

Many foods labeled as “natural” include ingredients from crops that have been genetically engineered. Genetic engineering is a process that alters a plant’s DNA to make a new organism not found in nature. Crops like corn and soybeans — the building blocks of processed foods — have been genetically engineered to withstand large doses of chemical herbicides and toxic pesticides which pollute our air and water.